"Each man is the architect of his own education."

Dr. Klaus Hurrelmann has made it his mission to better understand children and young people. To this end, he asks them himself - for example, about their political attitudes or their relationship with their parents. He also finds that not all children have the same prerequisites. They can still be successful, however, if they receive good impulses. 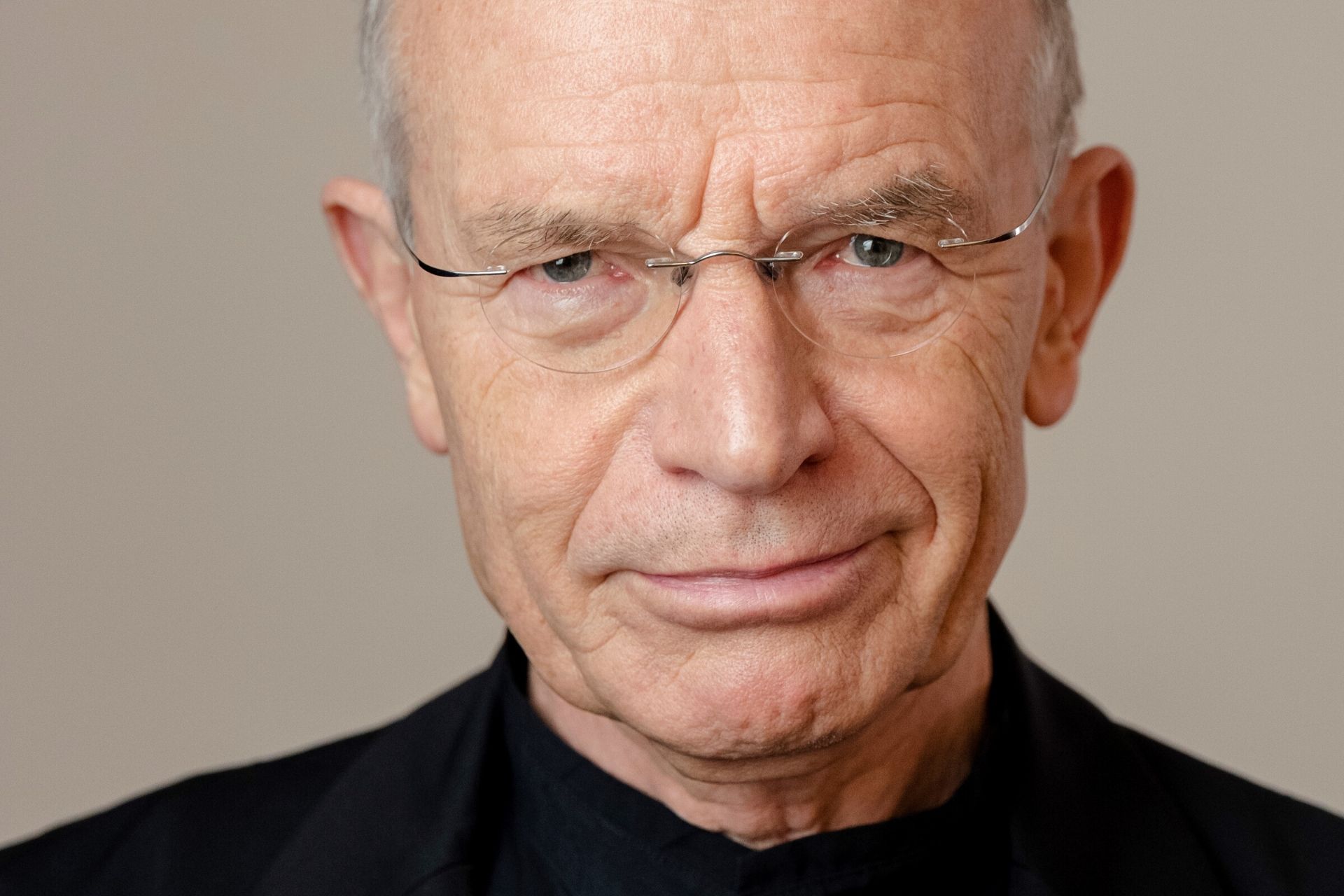 YF: The Zeit Magazin called you the "eternal class president". Where does that nickname come from?

KH: The journalist wanted to say that I am very committed to ensuring that children and young people have a voice and that they are heard in public. So that you can get an idea: That's what the majority of young people think. So in a way I am an advocate, someone who acts as a mouthpiece for the young generation.

KH: In all countries of the world, we have the situation that there are children who come from homes where the parents are in a reasonably good economic position and where the parents themselves also have a good education. These parents simply have better qualifications. Their children do better. They get the better grades, the better degrees.

Children from well-stocked homes can help themselves through the crisis, even if school is cancelled. And children from poorer homes with parents who are not very well educated tend to slip away. These parents now need very specific suggestions and very specific tips on what can be done in a very small space. It has to be something where you develop a program together with the parents, where the parents themselves have the feeling: "Joa sure, we can do that here at home and that makes sense to me".

Inequalities always create unrest in a society. A small measure of inequality is accepted by everyone. Then an impression is created, based on different achievements. But when these become very strong, everyone feels that there is structural inequality behind them. Then it crackles and pops, so to speak, in the framework of cohesion.

YF: If you had the opportunity to put a kind of motivational slogan in every classroom. What would you write?

KH: In primary school it would certainly have to be a little different than in grammar school, but the common denominator would be: "Everyone is the architect of his own education". So basically you are the one who decides what you become. You have these possibilities of self-control, no matter which parental home you come from, but you need good impulses and good suggestions.