Educational researcher and founder of the Parents' Hotline, Dr. Dieter Dohmen, on the openings of daycare centers and schools in the federal states

The ministers of family and culture are currently in a bidding contest: "Who promises faster and more far-reaching openings"? Without real concepts of how this can be achieved, there is a great danger that more is promised than can be delivered afterwards. Either everything that was right in the last three months is wrong, or there will be no return to so-called normal operation for some time to come. 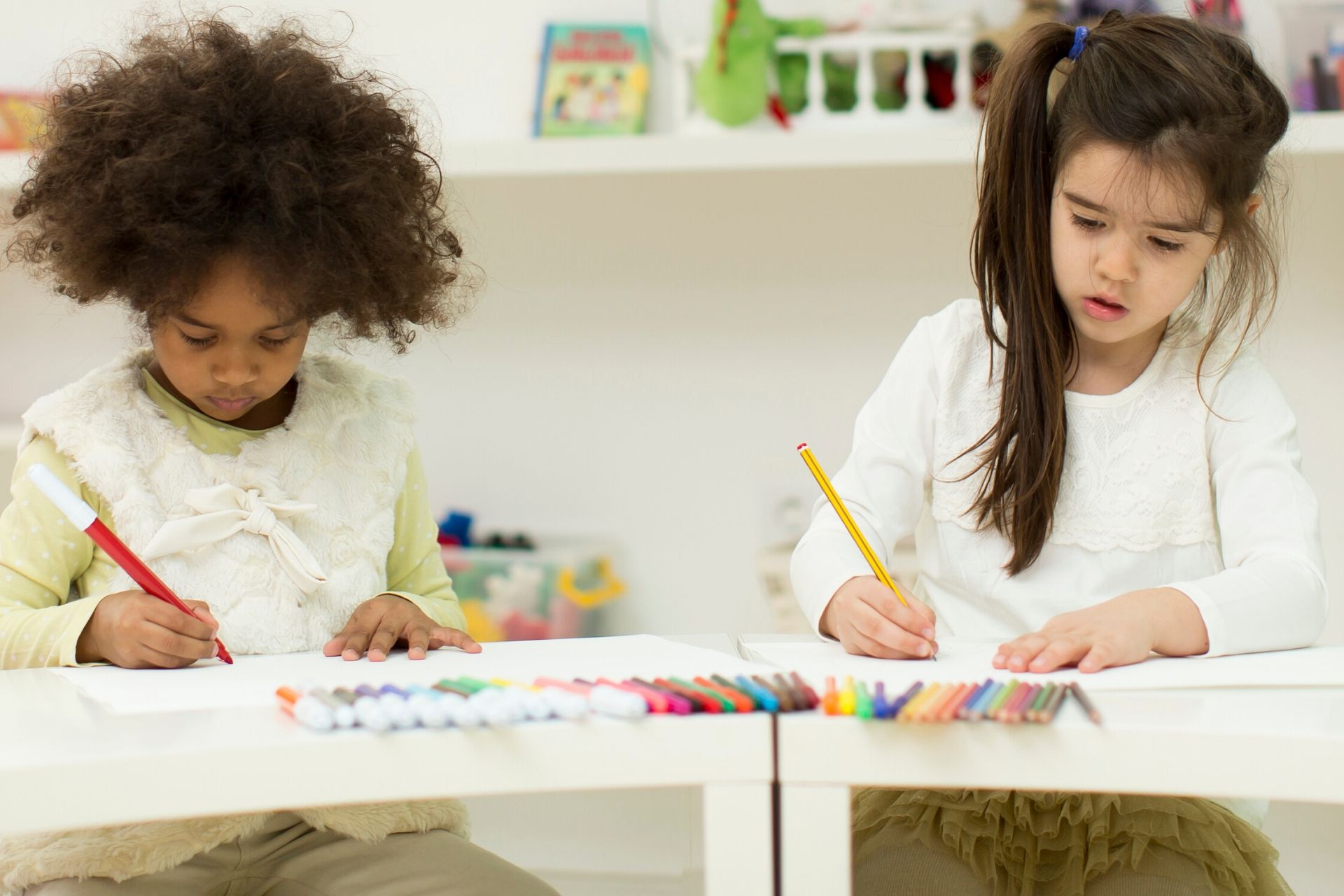 Saxony made a start and opened day-care centres and schools to a large extent, other states followed - like a series of dominoes, one state after another fell over and declared a short-term return to supposed normal operation. Even if the steps on the way to the alleged normal operation are very different, in the end it is mainly disappointed parental expectations that remain.

Regardless of whether four hours of daycare per day for children of parents whose professions are not systemically relevant, hourly instruction in the school for divided classes per day, or whatever the individual case may be - it is inevitably a matter of approach and unit value for the ministries. But this should also be honestly communicated - and above all not be carried out on the back of the day-care centre and school management or educators and teachers. They must explain and justify in each individual case why they have taken in the child of parent A but not the child of B. The political pronouncements raise high expectations that cannot be implemented in everyday practice.

Politics thus follows the expectations and demands of parents, journalists and scientists, whereby the latter in part did not make their status as parents transparent, but hid it behind their role as journalists or scientists.

Return to normal operation not realistic for the time being

These days I once again witnessed an interview with a leading family or education politician who urged that day-care centres and schools should return to normal operation after the holidays at the latest, "if circumstances permit". He said he was in discussion with the responsible authorities to revise the hygiene concept and thereby enable normal operation.

Just as a reminder: distance regulations and in some cases the use of masks etc. continue to apply in order to minimise the risk of transmission; tables in restaurants and pubs must be spaced further apart than before and disinfected after each use. Persons who are 60 years and older are still considered to be particularly at risk, as are persons with relevant previous illnesses. Special regulations also apply in department stores and (public) transport: people are still not allowed to meet without restrictions in order to keep the risk as low as possible.

As long as these measures continue to be correct, there can be no return to normal operation in daycare centres and schools - neither before nor after the holidays. This must be communicated to parents clearly and, in particular, honestly. Otherwise, hopes are now being raised that will have to be disappointed in a few weeks' time.

Just as clear to communicate is the uncertainty about the current state of knowledge about the risk of children at what age to fall ill, become infected or transmit the virus. A distinction must be made between these three situations - infection, illness and transmission: Yes, smaller children fall ill significantly less often than older children, but it is still unclear how great the risk of infection and transmission really is. Even if there are different recommendations in science or practice, these are not based on different studies, but on a different - more risk-taking or more cautious - assessment or evaluation of the remaining risk.

It is also unlikely that the risk changes significantly between the ages of nine and ten years - if this impression is given, it is due to the fact that age groups are formed (0-9 and 10-19 years, or 0-10 and 11-20 years). In practice, risks apparently increase with age and are only marginally lower for nine-year-old children than for ten-year-olds. This cannot justify fundamentally different policies for nine-year-old primary school pupils and ten-year-old secondary or middle school pupils.

The risk of infection or transmission also increases with the size of the group: if, for example, the risk is one percent, this means that there is on average one person carrying the virus in every 100 people. If a group has five children, then in one of 20 groups there is one child with the virus - in groups of ten there is one child per ten groups. If there are five children in each group, four more children and the educator would be at risk of infection, and if there are groups of ten, nine more children and the educator would be at risk. In other words: the larger the groups, the greater the probability in a specific case that a child - or the educator - among them carries the virus, the number of children at risk and the number of people indirectly affected (parents, friends, etc.). This means that as long as there is a risk of transmission or no vaccine is available, smaller groups are clearly better than larger ones. Changes in group size should also be kept to a minimum. It would therefore be counterproductive, for example, if one educator looked after five or ten children of one group in the morning and five or ten children of another group in the afternoon.

Lack of capacity in terms of support staff and premises

At the same time, the number of educators or teachers present and the spatial conditions limit the number of groups or children who can be cared for or schooled at the same time or who are allowed to be present in a room. If, however, depending on the institution, between 15 and 30 per cent of the educators or teachers cannot be present for reasons of age or health, this also limits the possibilities of the day care centre or school to return to so-called normal operation. However, at least in the schools, this does not prevent the possibility of using these teachers for distance or digital teaching - provided that the school, teachers and pupils have the necessary IT infrastructure and digital skills. In the vast majority of cases, there is a shortage of one and/or the other.

Without vaccine no return to normal is possible

In summary, my conclusion is therefore unfortunately: a real return to normal or regular operation will not be possible as long as there is no vaccine that reduces the risk of infection, disease or transmission to such an extent that we can live a reasonably "normal" life again. Anything else, in my view, is window-dressing and serves above all to ensure that the measures that would have to be tackled alternatively are not tackled.

The day-care and especially the school system has been neglected for decades, even if one or two positive things have happened in recent years. And these failures are now falling on the feet of parents and children on the one hand, and day-care centres and especially schools on the other. Family and education policy should ensure that we do not have to say at the next pandemic or in ten years' time Several years have gone by without making daycare centers and schools more sustainable.

Dr. Dieter Dohmen is an analyst, lateral thinker, visionary and, as owner and director of the FiBS Research Institute for Educational and Social Economics (www.fibs.eu) and managing partner of FiBS ElternHotline gGmbH i.G. (www.ElternHotline.de), he is also a social entrepreneur.