Work, kids, lunch: There's a lot for parents to think about every day. They plan and organize in the background. Every day, many hours. Often it is women who take over this task. There is a term for this: Mental Load. 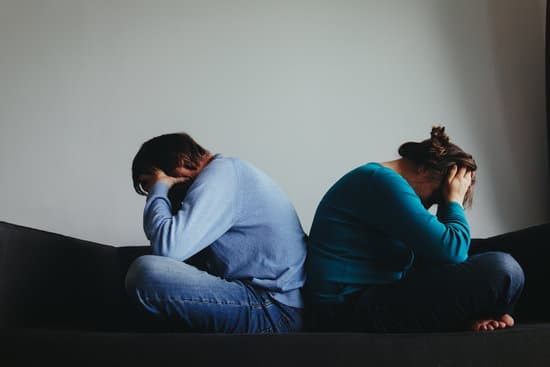 We spoke to a mother who knows about it. She has a two-year-old son, works 30 hours a week and lives in a partnership. How are you and your partner getting along with Mental Load?

Mental Load is all you have to do to keep the shop running, for example, whether you have enough diapers. As a family you function like a small organism. Many tasks need to be done. And at some point we noticed that the traditional provider model is completely antiquated. For example, my boyfriend didn't feel like the father he wanted to be and I didn't feel like the mother I wanted to be. We had a child together and at the same time we both had a role as father and mother. But we are still us. And in the traditional model you can no longer be who you wanted to be. I still wanted to work. My boyfriend still wanted to be present as a father.

Was there an aha moment for both of you when you realized you needed an alternative to the traditional model?

What have you changed?

We now both work 30 hours and divide the days for childcare. Everybody has the child for half a day. And the other half day is for our own appointments, errands, recreation, etc. But that was not easy. At first my boyfriend thought that he had to do more besides his job. We argued a lot and had to sort a lot of things out. But it also became clear that it is not a matter of course to assume that one has to work 40 hours. Now there is gainful employment for us and then unpaid work at home, that's what we call it.

We have a cleaning schedule, do our shopping on a weekly basis, take turns in who puts the little one to bed. Now that we've got it all worked out, we've got more freedom. It worked out because we both have the same ideas. I love being a mother and I love being a super successful employee. We simply thought: This must work better! If you dare to do something and have the courage to argue, often better things come out of it. It is still structurally anchored in this way. And we have only just bowed to external ideals. But there must be new possibilities. Women are too well educated to allow the old model of provision to work as it did. So it is important to question antiquated world views. The corporate structure still treats men as if they want to be the breadwinners. And men who want to work less are seen as unproductive.

In the Corona period the daycare centres were closed, now they close for a few weeks in summer. How do you deal with that?

In the past it was always like this: Oh, holidays are nice! Now that the daycare centre is closed, holidays are of course a double burden. No one can simply take three weeks off. That means more organisational work. Who does the care work and when? I will take a week off and my boyfriend will take a week too. After that we will share the care for a week, one in the morning, one in the afternoon. Then I will read a book that I am already looking forward to. We've also planned some trips, for example to the zoo. But we don't want to do too much either, so we also have to make arrangements: Who will go out with him and who will stay at home?