Lena is in her mid-thirties and has two children, one is still in kindergarten and the older one is already in school. She works in a creative profession and is responsible for several employees. When she became pregnant, she was able to switch to part-time work. "That was no problem at all." Lena is happy with her career. It's different with her relationship. 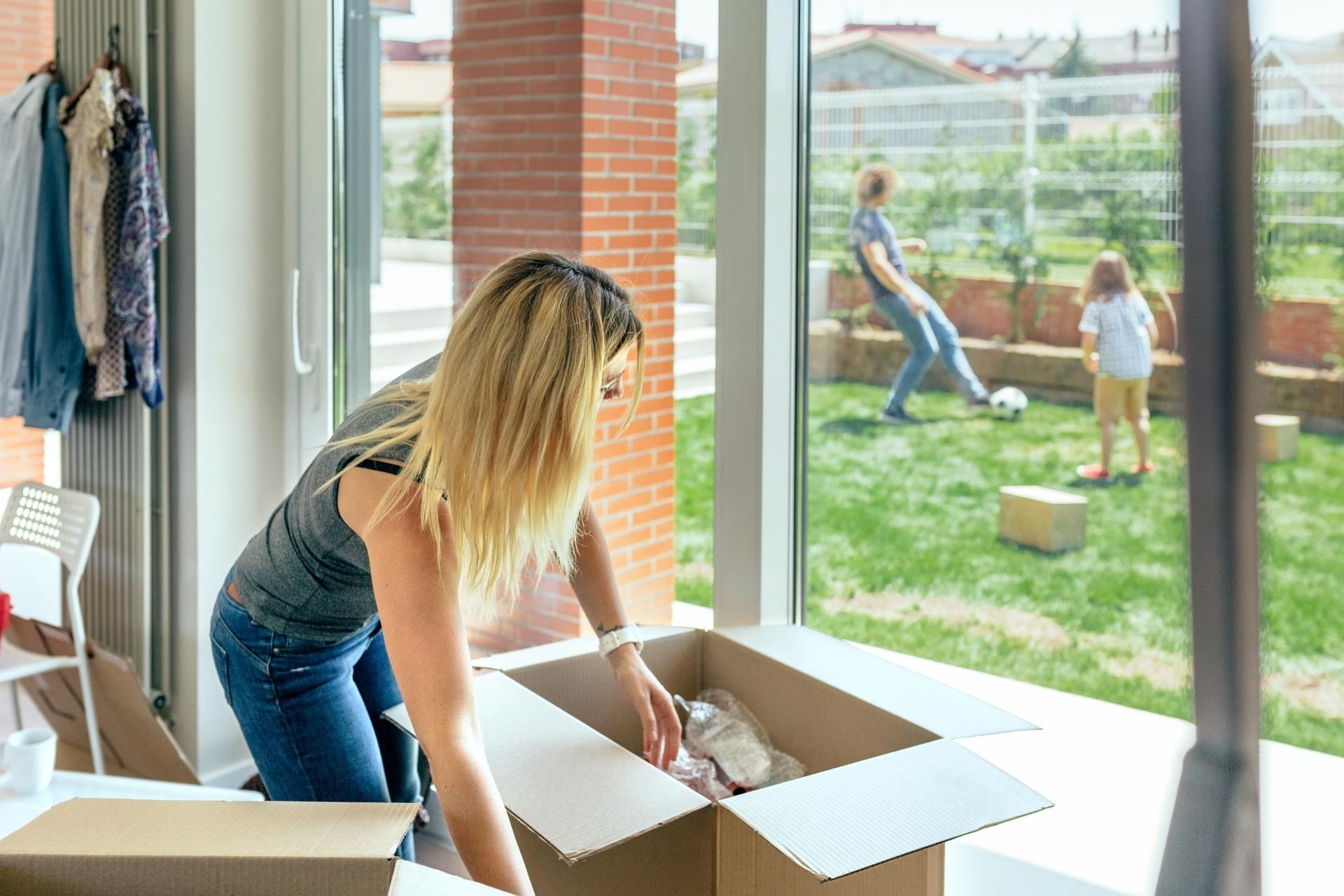 "When you argue, things get loud"

Lena is no longer happy with her boyfriend. He is the father of her two children, works a lot, helps around the house only when she tells him to. Living together is difficult. The arguments are frequent, often it gets loud and then he calls her names. He also became violent, she was about to report him. She can't get one question out of her head: "Was that too bad already? Or was that still normal? When you have a fight, it's noisy."

The decision to separate has already been made

Lena is in Therapy because of the quarrels in her relationship and she also talks to her friends. She and also the children, also her boyfriend know that she wants to break up. But she can't: "The waves are too high. I can't get over it", Lena describes the situation. And says: "From the outside it looks so simple. "But the fear you have that you won't be able to find a flat with two children or a place in a counselling centre..." She doesn't want to go to a shelter (Women's shelter). "I don't want to take away anyone's place there."

Your friend has promised to change his behaviour

When Lena revealed her plans to break up, her boyfriend rowed back. And changed his behavior. "He had an epiphany," Lena said. But he also told the children that their mother wanted to split up, called her "the guilty one". "Is that really violence?" Lena asks, "When you try to influence the children?"

The Berlin housing situation is to blame for her staying, says Lena.

Lena wants to leave. With the two kids. Finding an Apartment for three people, at an affordable price in Berlin, seems impossible to her. She has contacted the parents' hotline to ask what she should do. Because she even had the idea to hide her two children when applying for the job.

"I had an offer, but then you have to pick up the key quickly for the inspection and I was on my way to the daycare center. I can't get to a completely different district of Berlin so quickly," says Lena.

It calls for more offers for Single parents. She has also already thought about mothers wgs (Moms Wgs). And joining forces in forums. Because there must be many, which "swim exactly in this fore basin", means Lena and speaks of their attempt to separate. "You have a dream, a castle. How many women can't make the leap to stand up for themselves?"

Lena doesn't want to go to the women's shelter. The shame is too great for that. But she wants to strengthen herself. For example, with Female empowerment. And has set limits for herself and her boyfriend. She still has these questions in her head:

"Maybe I haven't done everything I can for the relationship? Maybe it's good again?" And at the same time: "How do you get so strong? How do you get to be so self-determined?"

She admires women who are strong "and brave all wind and weather", as she says. But at the same time she is proud of herself:

"The path I have walked has made me very brave. I'm not afraid of the future. I know how to make myself stand out again, when you lose yourself so quickly as a Mother, if you constantly put aside all your own needs." She has decided to approach the relationship from a different perspective: The "I'm important perspective!" (re-emphasise).

Whether physical or verbal - violence is never ok! There are many places to go when it comes to domestic violence. Here you can find an overview.