"We must be prepared for unpredictability!"

1. Dear Annabelle, you and your husband have a daughter who will start school this year. What's going on with you right now?

I think that Emma has so far perceived learning rather than playing. The joy with which she is involved makes it easier for me to let her take the next steps towards independence. If I want to find out what she has done, I depend on her telling me everything - because the exchange with the teachers and educators is not comparable to that in kindergarten.

Our everyday life has changed because we now have to cover a slightly longer distance and of course we have to be on time. Even though we have always had our fixed times, school is connected with duty. Now we can't just take them out of school to have a long weekend and we are now bound to school holidays. 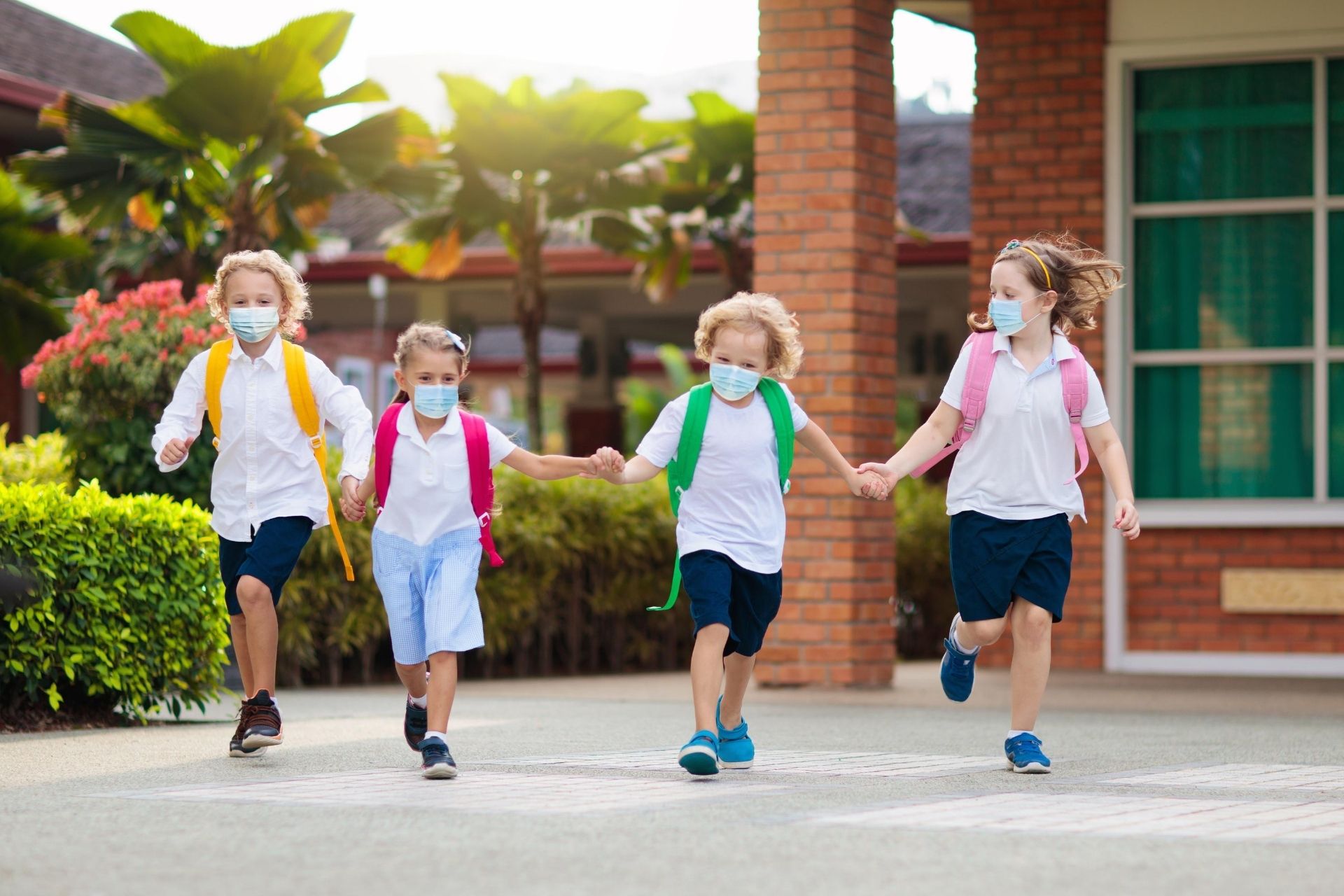 2. Does the topic of corona play a major role in school enrolment - on the part of the school and also on your part?

3. How are you dealing with the Corona pandemic? Are you worried?

At the time of the shutdown, Corona was a big issue, as the measures turned our usual everyday life upside down. Fortunately, many things have now returned to normal. The topic or rather the measures made me angry above all. Politically seen and what you have seen in the media, a lot of things revolve around Corona. Because of this focus, other important problems, such as climate change, which has global consequences, take a back seat. Or, as a result of the shutdown, problems arise at other levels which, in my opinion, have not been given sufficient attention.

For many children, the contact restrictions had consequences. Children need children. The educational inequality was also only fueled by the measures that were adopted. At the same time, the "classic" distribution of roles in partnerships with children has increased again. The points I have mentioned naturally concern me as a mother and as a woman.

4. How's your daughter dealing with school enrollment and Corona? Does she understand the Corona rules?

Emma is very happy that she can go to school now. But she thinks the disease is stupid. She says this so literally, because she knows that she hasn't had any contact with her friends for a long time because of it. At school she has to wear a mouthguard in the corridors - as far as I know, the only restriction for her that she notices. But that does not bother her. She quickly internalized the rules of hygiene.

5. Do you expect a "second wave" and therefore a loss of lessons due to corona cases at school or illness of a teacher?

The disease hasn't gone away. Right now, infection rates are climbing again. However, I think the likelihood of corona cases at the school is low right now. This can change quickly - we must be prepared for this unpredictability. But as parents, you're used to improvising anyway!

Many thanks to Annabelle for the interview!