When your own mama's gotta have power for two

A daughter's view on the subject of "single parenting

My grandparents grew up in the village. About 500 people still live there today. My grandmother met her husband "at the dance", she was married at 19, and shortly after the first child came. Altogether there were four. 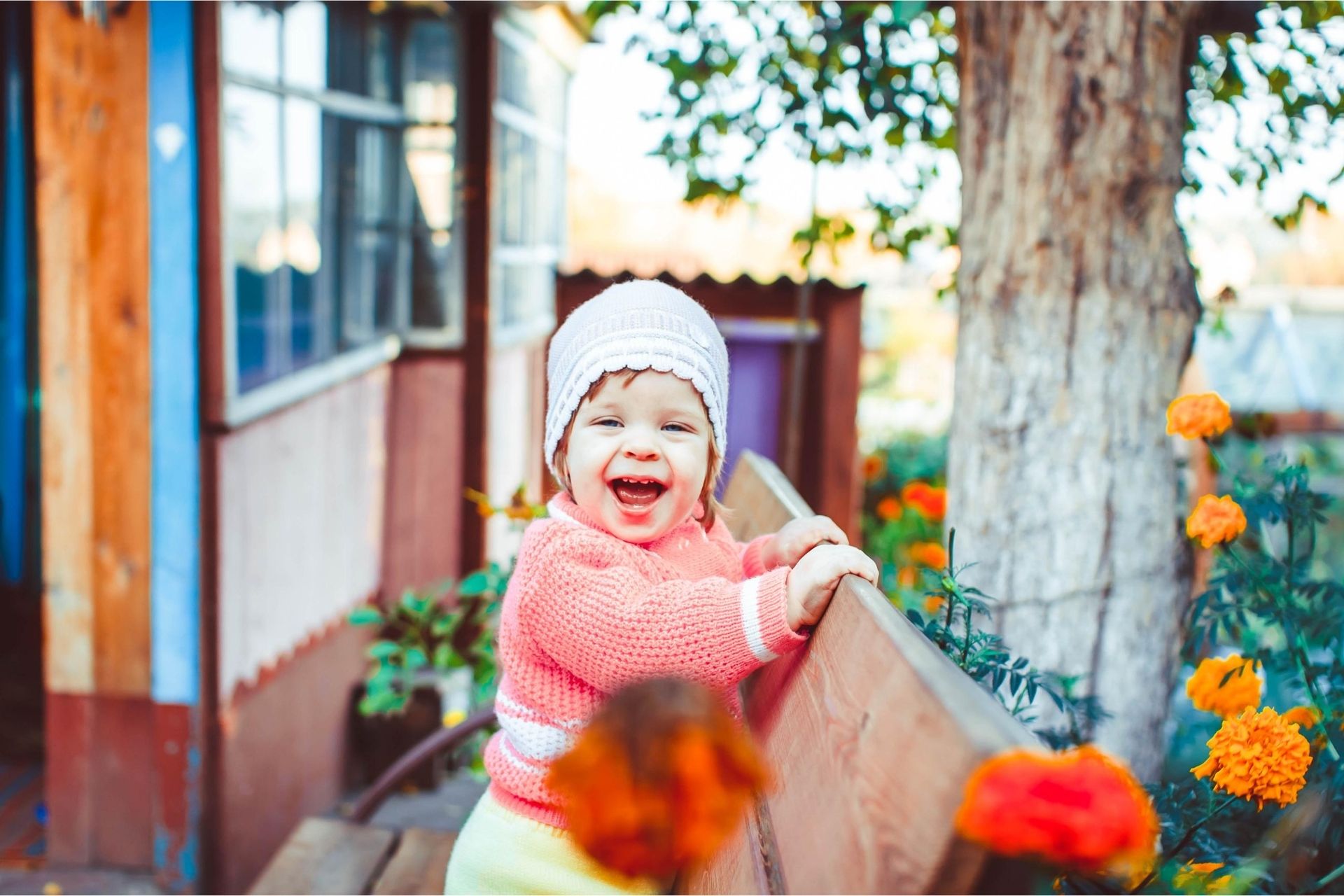 My grandparents never left the village. The borders of their village are (almost) the borders of their world. It is difficult for them to understand my everyday life in the big city. To understand the hardships of my single mother: That was also hard for her. But my grandma was there. She bathed me, changed me, fed me. She came by car when my mother was on night duty, she looked after me like her own child. She also made up for things she didn't have time for with her kids. She was the safety net of care that my father couldn't provide.

But not everything was always so rosy, she was not spared reproaches. "She could have had everything," was a phrase my grandmother used. "She chose the wrong man," was another. My mother's inner conflict from that time is still very hard today. Some call it strength. The opinions and accusations that one not only gets from the environment, but also reads on the Internet do not make it easier. No child is ever sat in front of the television to do the laundry in peace, no one gives their offspring sweets and no one gets loud. Everyone is relaxed and gets along well with the daily routine. On the Internet, on television and in advertising, there is play, fun and a healthy world.

Her family was there for my mother. Unlike other mothers and fathers who cannot rely on the support of their close relatives and friends. Who can't leave the child for a few hours, who don't get advice from parents and instead seek Help in counsellors. Who wonder how to reconcile financial survival and having a child, and see in magazines or on the Internet that it must be easy. Who wonder if they are the only ones who have misunderstood something: Why is this family happiness so damn exhausting?

Not wanting to be the heroine of everyday life

My mother is not a heroine. To this day she tries to reconcile her needs, her expectations of herself as a mother, as a daughter and as an employee. To this day, she may be angry: At my father, who didn't support her, at my grandmother, who thought my mother was only married, a real woman, and only really happy, and at society, because she supports this thinking in every advertising poster to this day.

Free yourself from expectations and listen to yourself

My mother was helped by a radical way of thinking about herself. This may sound selfish, but basically it was a lifeline. Parents can only take good care of their child if they themselves are doing well. And for this they need financial as well as physical and psychological stability. This also means freeing themselves from outside expectations. Expectations from grandparents who say the floor must be spotless, expectations from friends who advise that the child must learn English at the age of three, and expectations from employers who say that you must also be available at weekends. The only thing that helps here is to set limits and listen to yourself. Because only parents who are good with themselves can be good with their children (be good with oneself). And only such children learn to deal well with others. However, each family remains different and finds its own way.

In addition to the daughter view of a single mother, this week we also have the view of Christin, co-founder of the parents' hotline and also a single parent, in our magazine (View from Christin). Have a look right now!