- especially in times of closed daycare centres and schools

Summer, sun, bruises: What about children's rights when no one can look? In times of closed schools and day-care centres during the summer holidays or during the Corona pandemic, child and youth welfare faces challenges. After all, domestic violence and child abuse are more difficult to detect and even increase in times of crisis. 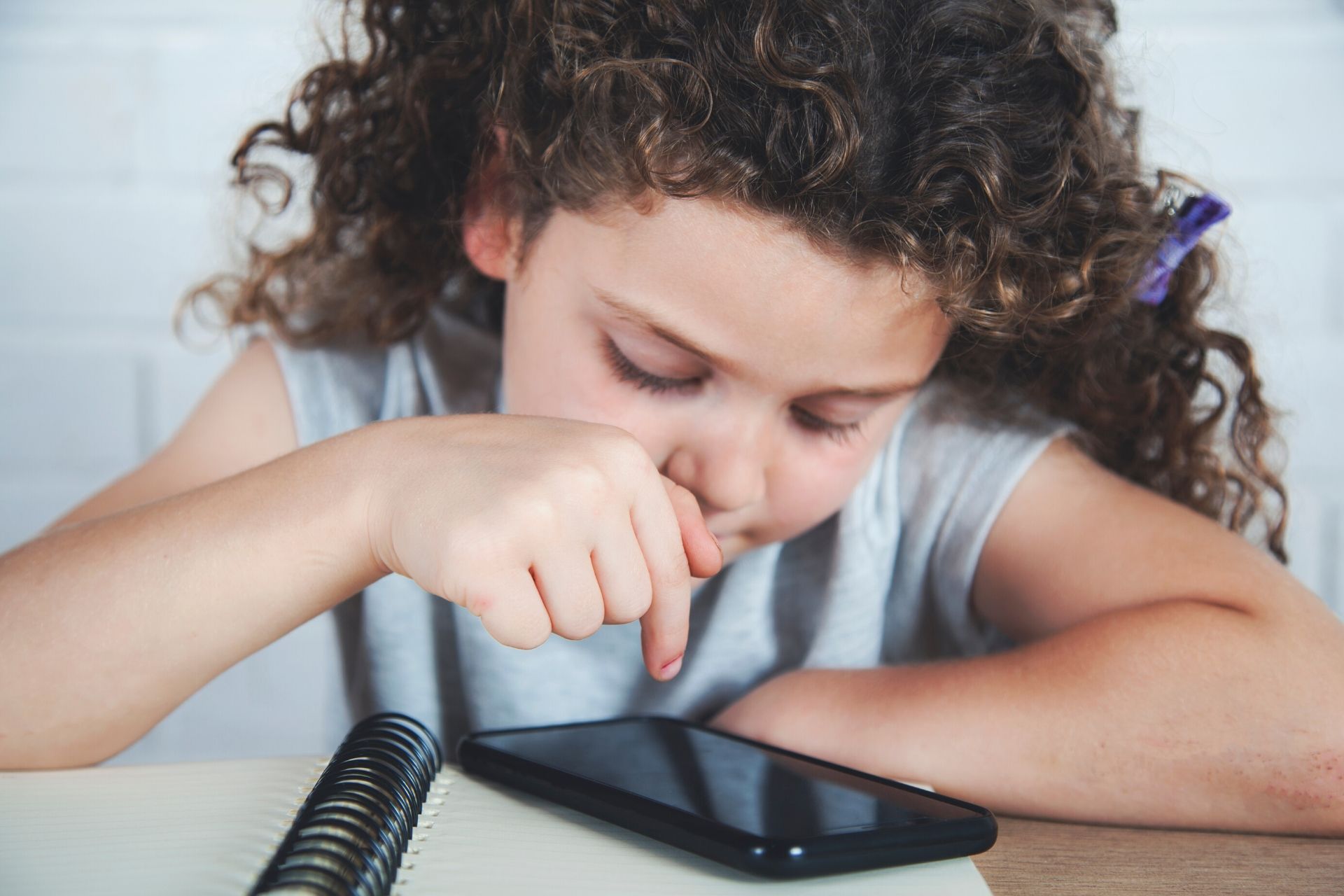 Doctors and educators know how to recognise violence in children

Doctors have a trained eye when it comes to distinguishing injuries caused by domestic violence from accidents. This is one of the reasons why preventive medical checkups are available in the first years of life, so that neglect and domestic violence can be detected. If a child does not come to the examinations, the parents first receive a letter and later a visit from the Youth Welfare Office.

Kindergarten teachers and teachers are also vigilant when they notice injuries or deviant behaviour in children. But how can children be helped when schools and daycare centres are closed, for example during the summer holidays? And have the numbers of domestic violence increased in recent weeks?

Reports from Wuhan show that domestic violence has increased and women are more often trying to find shelter in women's shelters. The reasons for domestic violence against children and women are conflicts in the family, which can arise from fear of the future in the event of job loss, frustration, loneliness or addiction problems. Cramped living conditions and a lack of daily routine also have a negative effect on the mood at home. Studies from past crises also show that physical, sexual and emotional violence against children increases in response to economic recessions. And in this crisis, the burden of grief caused by possible deaths in the family environment is added to the problem.

Children use the chat to talk about problems

That the problems of domestic violence have increased is also shown by the rising number of calls to help telephones. At Nummer gegen Kummer e.V., 21 percent more parents sought help by phone compared to the months before the Corona pandemic. Children also seek help, but prefer to use the chat rather than the call function. Here the numbers have risen by 26 percent.

What do I do if I notice mistreatment or am affected myself?

You do not always have to be affected yourself to be affected. Even if a bad gut feeling doesn't disappear because the boy from the neighbor's apartment doesn't go out the door anymore, but cries all the time, one can and must even act. Whoever informs the police in case of suspicion remains anonymous and does not have to expect consequences, even if one is mistaken. The motto here is: Better to be wrong once than to overlook a child!

It can be difficult for a person to get help for himself or his child. But here, too, no one need fear that they will have to give their name and address when calling or chatting with help. Often, only a conversation can help to solve urgent questions and problems. You can find out here which number is important for whom. The parents' hotline's advisory team will also be available soon by e-mail and telephone to help you.