"I would have liked somebody to say: Your overload is okay" 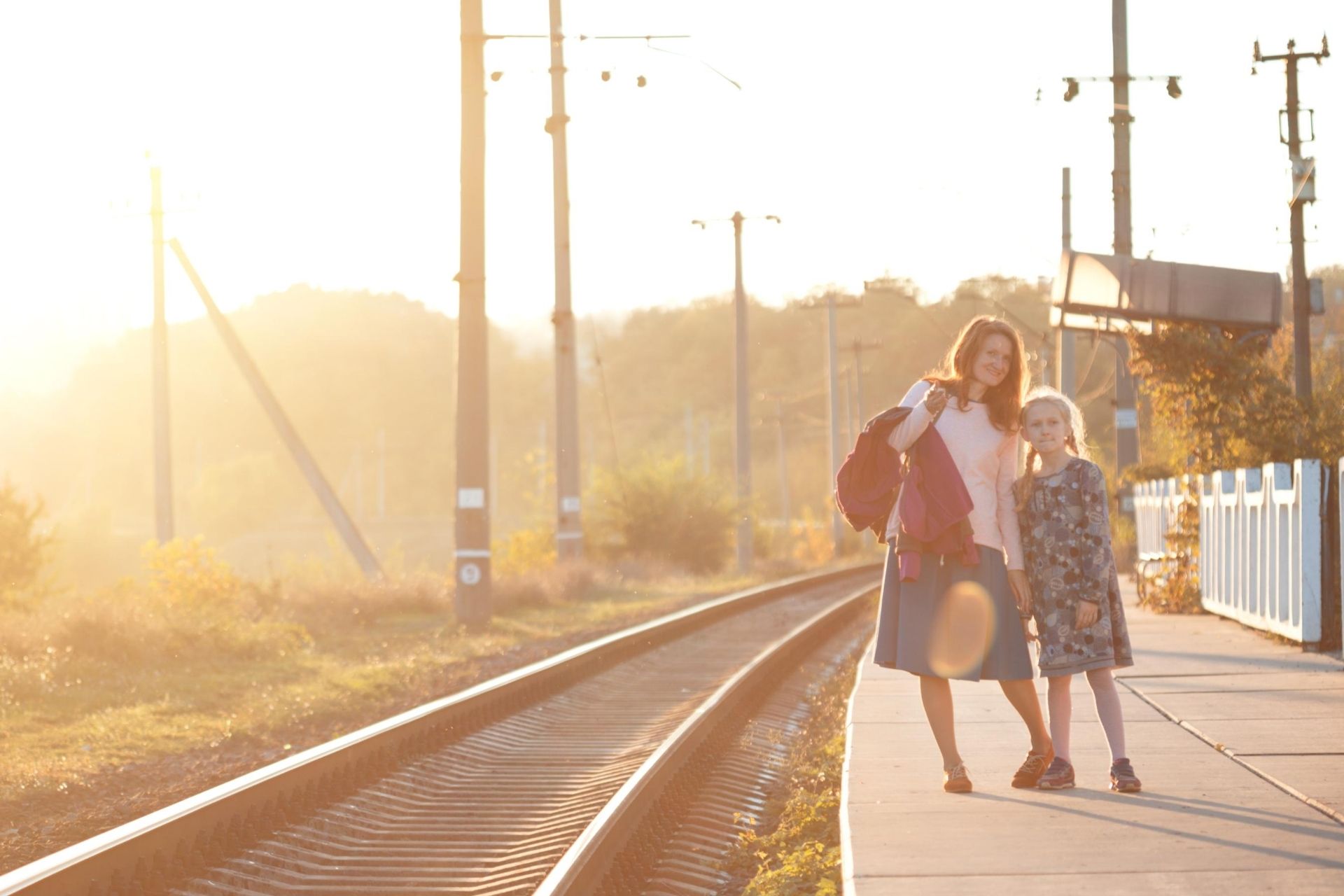 Christin is not only the single mother of a now grown-up daughter, but is also a member of the founding team of the ElternHotline, together with Dieter Dohmen. Christin is in her mid-40s and is professionally involved with statistics and data. She grew up in Kassel and now lives in Berlin.

The Corona crisis brings back memories of the time when her daughter was still small. In her early 20s, Christin had a girl. As a young mum, she felt vulnerable and vulnerable. She had to support her family financially and was still at the beginning of her professional career. And then there were the sleepless nights: "Sleep deprivation is a method of torture". Shortly after the birth she was no longer together with the father of her daughter, she had to face the challenges on her own. If there had been a corona crisis back then, she would have gone crazy.

Between love of the heart and exhaustion

"You sit by this bed all night long. You're always awake. At some point I just started crying and I couldn't go on - and yet I loved that creature more than anything else." This inner conflict is seen far too little by society, says Christin.

"I so wanted someone to say, your excessive demands and your conflicts: That's okay". To be seen and appreciated with what is, that would have helped her much more than any pity, says Christin. Today she looks back and wants to offer this help to all mothers and fathers through the parents' hotline. When she couldn't do it anymore, Christin asked herself a simple question: If you were your best friend, how would you talk to yourself now?

With the timetable of bus and train to independence

Since there were no grandparents in Berlin and Christin worked, her daughter had to stand on her own two feet. In order to train her daughter's independence early on, she took her on public transport at the weekend. They got off somewhere in Berlin. Then Christin gave her daughter the public transport map and said: "Find your way home, no matter how long it takes." Then Christin sat quietly beside her and let her daughter do it. "Have faith in your children, they can do so much more than you think! I knew that even if I couldn't pick her up, she would find her way home. My daughter was always proud that she found her way home, too. She told Grandma on the phone

No whole "village" can help with raising children

Nowadays, parents are very much left to their own devices when it comes to bringing up children, as families no longer necessarily live in one house across the generations. Being a single parent means that everything rests on one pair of shoulders. Often she would have missed the other shoulder to lean on, to simply be a partner again and not just mum, cleaning lady and employee: "It worked out, but happiness is something else

In our magazine we report from different perspectives on life as a family. Four times so far we have let parents have their say: Jan-Marco as father of a small son, Sarah a young teacher, the student Lea and the kindergarten director Svenja