"Mom, there were leaves in the park and I secretly wiped my nose."

"Tell me about it." - Families talk about their everyday life 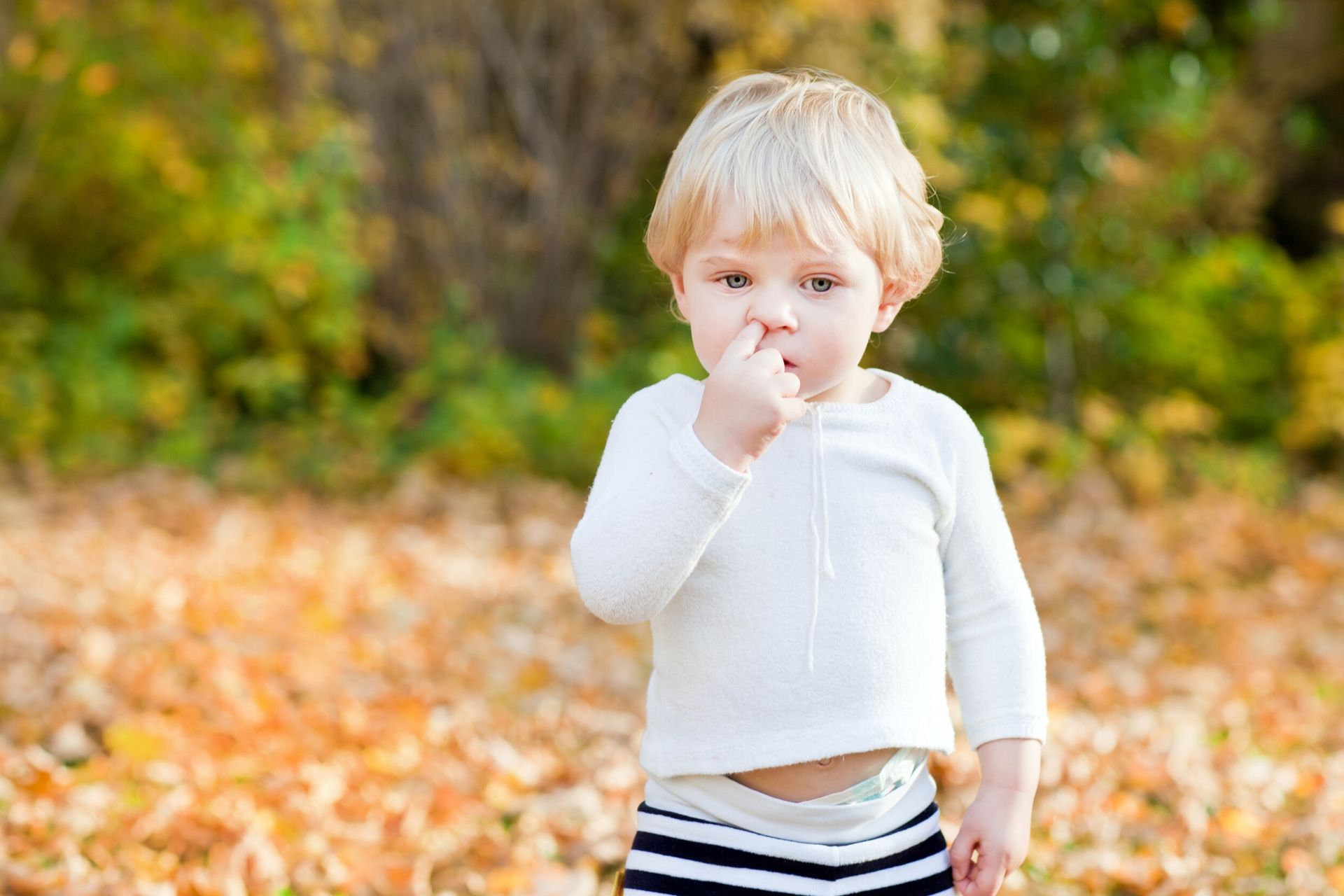 Sarah is a teacher and mother of three children

So far we have twice let parents (Lea and Svenja) and once a boy (Lukas) have their say in our section (Luke). For today's interview I spoke with Sarah. Sarah is in her late 30s, a primary school teacher and mother of two daughters and a small son.

Sarah loves her job and gets involved wherever she can

She loves her job, she says, and even at the beginning of the pandemic she took care not only to distribute school supplies to the children, but also to find e-learning offers for her students. Unlike many other teachers at her school, Sarah says. She sent out the weekly plans for the parents earlier so that they could print them out before the weekend at work. "Even academics don't have a printer at home," says Sarah. She also regularly looks after her two or three "problem children" from her class.

A sniff of her little one turned the tide

But then her son got sick. Nothing serious. A runny nose, a few days at home and he was fit again. Just like it's normal with small children. But what is normal is currently at the discretion of the hospital management, Sarah had to determine. "If a child was sick, he or she must stay at home with our day care centre for three days and only then may he or she return to the day care centre," said Sarah. "How will that be in autumn? I have 14 paid holidays for three children," she asks stunned. "Something urgently needs to change in politics! The paediatrician says: "I'm being introduced to healthy children by the dozens! And asks: "Yes, which certificate should I write? An allergy? A Corona test is not accepted in our day care center."

The hospital management secures itself - parents are worried

Her little son is now back in daycare. But not only she as an employee is worried, the parents of her students are also. This goes so far that they have contacted the school management with the request that she be given another class. "Because they know that I have three children and belong to the risk group, they are afraid that I might be absent for a long time. They have suggested that I take six months' leave of absence. But I love my job."

During a discussion with the school management, the latter did not speak up for her: "Since we do not have a works council at the moment, I had to defend myself. Only one colleague stood by me", Sarah described the situation. "We don't have grandparents who can take the children, and my husband can't do it either now. Our friends have children themselves," says Sarah. "I don't want to have to get another borrowed grandmother!"

Her son has also realized that a sniffle nose has consequences

Your little son already knows he has to be careful. "This secrecy is exhausting! It's like trying to hide something When we were in the park, he said: Mum, there were leaves in the park, I secretly wiped my nose."