International Children's Day: Remember how it used to be?

Germany has two anniversaries for and with children 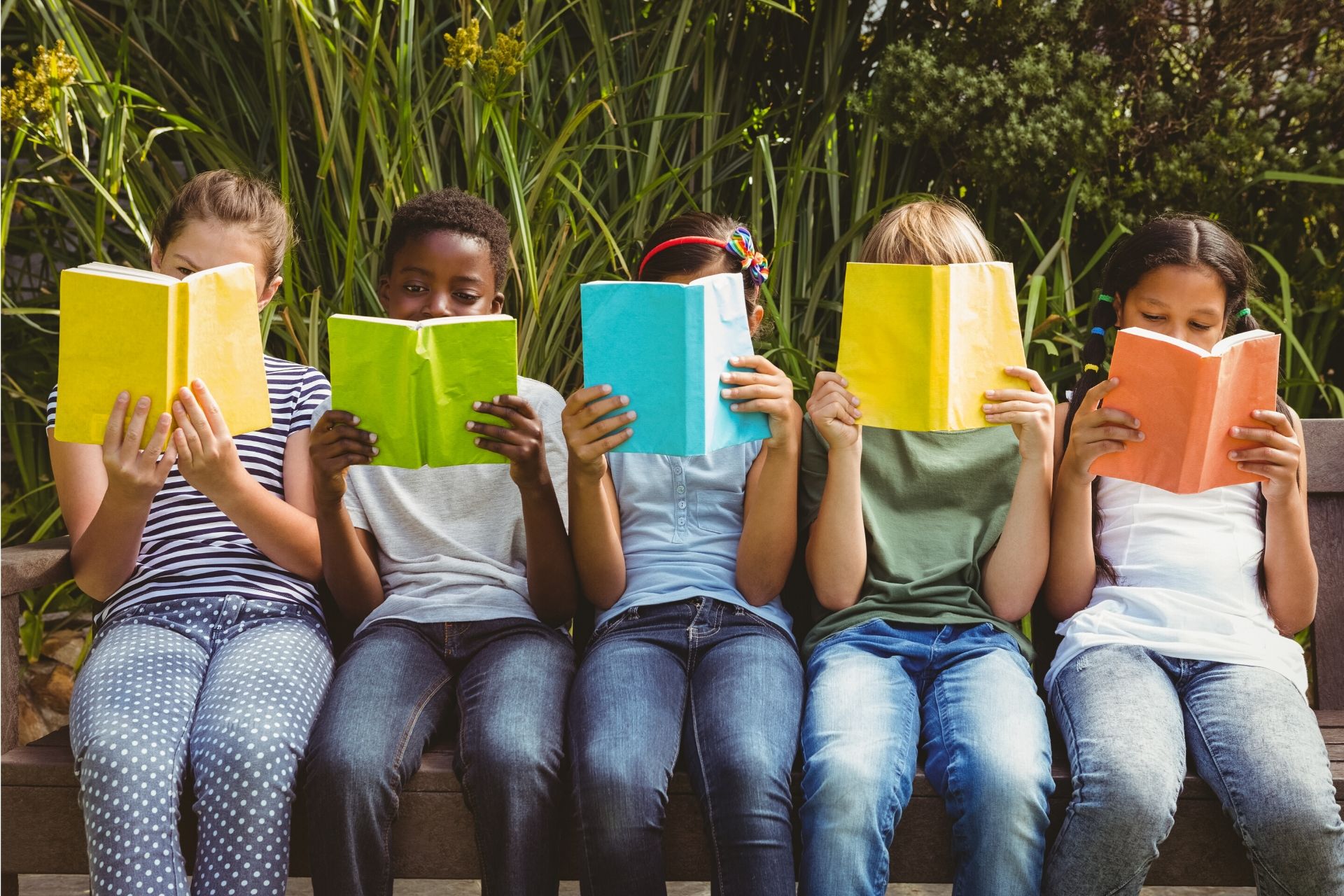 Experience from East and West

Yesterday evening, during dinner, I talked with L. about the upcoming Children's Day on June 1st. He told me that as a child it was a special day for him. Most of the time there were no lessons and something special was done with the children, for example a class trip. But also leisure clubs took part with bigger events like music and dance. The adults really tried their best and the children's interests were the centre of attention. His eyes lit up and a mischievous smile appeared on his face. That must have been a great day for children! L. was born in the former GDR.

I don't know what that is. For me, World Children's Day is on 20 September and is a rather political issue, it didn't have much to do with me as a child at that time. Besides, I have to admit that I didn't even know that day before my training as a kindergarten teacher.

Germany has two anniversaries for and with children

And indeed: There are two "childhood days". These two dates originated in the time when East and West Germany were still divided. On the one hand, there is the so-called "International Children's Day" on 1 June. This was introduced in 1950 in the east of Germany and in other socialist countries. If you grew up in the GDR, you may also know the festivals or excursions for children.

A few years later, in 1954, the United Nations followed suit and introduced September 20 as "World Children's Day" to discuss children's rights in political debates. Since the reunification of the Federal Republic of Germany in 1990, there are now two Children's Days - we are probably the only country with two Children's Days!

2 days to give children a voice

Today, more than 145 countries around the world celebrate these days. On the one hand, the Children's Days are celebrated in honour of the children, on the other hand, politically relevant topics concerning the rights of children are taken up. How the countries handle this is very different (please note that this list can only cover a fraction of the actions in the individual countries).

This is how countries all over the world celebrate the Day for Children:

Every day can be a children's day

And just as it is with mother and father days, the attention for our children does not need a fixed day, because every day you should keep a little bit of the childhood days!

In the next few weeks we will write again in more detail on the subject of the Convention on the Rights of the Child (Child Rights). Because in many countries there are strong disadvantages and great child poverty. Do children need rights? We think so: Yes, absolutely! And with this opinion we are (fortunately!) not alone.

Are you celebrating Children's Day or do you have nice memories from your childhood?