A new study shows that conflicts in the family are at the expense of the youngest.

For several weeks they were unable to see friends and relatives, not in the daycare centres, school or on the playground. Now the COPSY study of the University Medical Center Hamburg-Eppendorf (UKE) shows that the corona restrictions were not without consequences for the mental balance of children. They were particularly influenced by conflicts in the family environment. 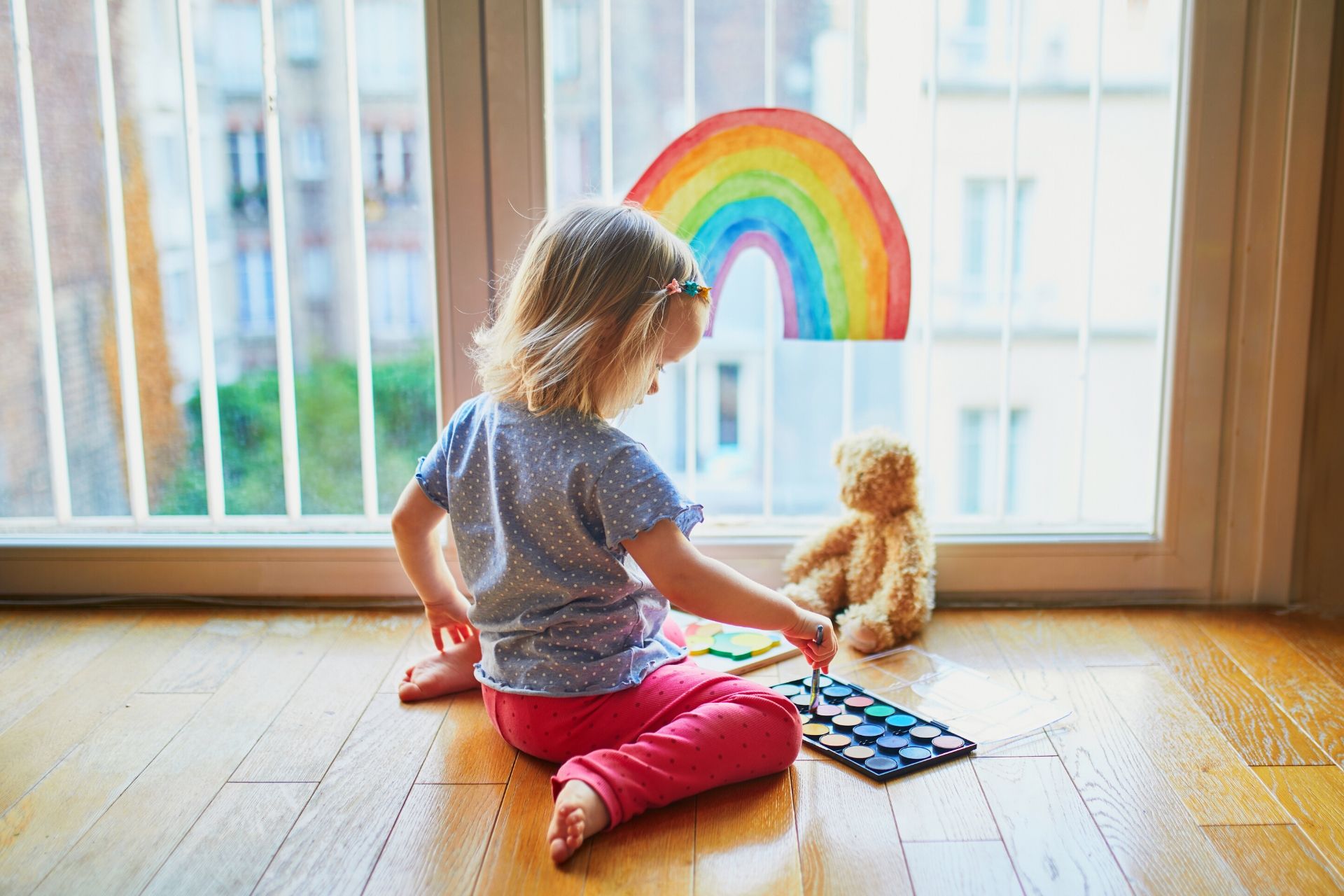 Stress, anxiety and depression have increased

According to this study, stress, anxiety and depression have increased among children. They complain more often about headaches, stomach aches, problems falling asleep and are more irritable. More than 70 percent of the children stated that they felt emotionally burdened by the corona-related measures. A further point is also that they eat less and move less. At the same time they spend more time on their mobile phones and in front of the television.

These figures are more prevalent in families where there is less income available and where people have to live in cramped conditions. "Lack of retreat possibilities and a lack of daily structure lead to quarrels and conflicts within the family, especially in times of crisis. We were therefore able to see clearly that the children felt emotionally burdened above all when their parents are also burdened and feel a lot of stress," says Ulrike Ravens-Sieberer, who headed the study, describing the situation.

"We had expected a deterioration in psychological well-being during the crisis," says Ravens-Sieberer, "but the fact that it was so marked has surprised us too

For the study, 1000 children and adolescents between 7 and 17 years and 1500 adults were interviewed via online questionnaire. The topics covered included mental well-being, quality of life and questions about school, family and friends.

He said that concrete concepts for helping children and their families are now important, also in view of the danger of a second corona wave in autumn. Online counselling and personal support could help here (Online consulting services). However, Ravens-Sieberer warns against dramatizing the results too much: From other surveys there are certainly findings that the numbers have decreased again with increasing relaxation. Further studies are therefore planned, for example in a European comparison.